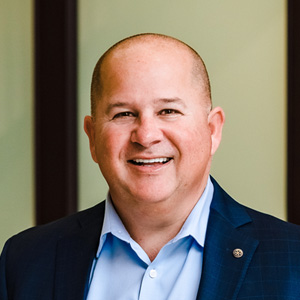 John Medina joined First Federal as the Chief Banking Officer in 2018, before assuming his current leadership role. Originally from the Dominican Republic, John spent most of his banking career at First Union National Bank/Wachovia Bank, where he gained experience as a Commercial Banker, Private Banker, Corporate HR Trainer, Financial Consultant Leader, and Area President and Community Banking Executive. Community service has been at the heart of John’s career; he serves on numerous boards throughout the state of Florida. He served as the Rotary International District Governor for District 6940 in 2018-2019. 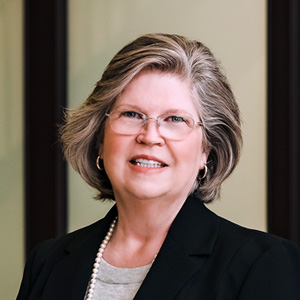 Senior Executive Vice President and Chief Operating Officer since 1999, Ms. Hitt joined the company in 1992. She is active in Altrusa International of Lake City, Florida. Prior to joining First Federal Bank of Florida, Ms. Hitt was with First National Bank of Live Oak, Florida. 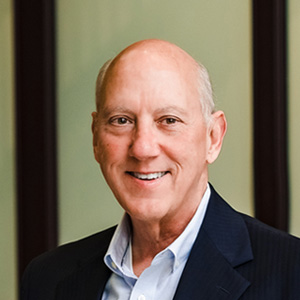 Senior Executive Vice President since 1996, Mr. Moses, Chief Risk Officer, has been involved in banking since 1979 and has previously served on numerous local boards. He's received the President's Lifetime Achievement Award for his volunteer work with United Way of Suwannee Valley and Boy Scouts of America. Prior to joining First Federal Bank in 1992, Mr. Moses was with Barnett Bank of North Central Florida. 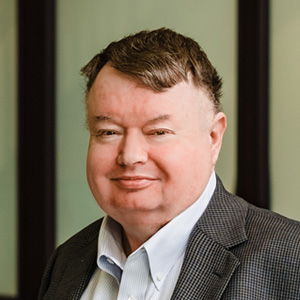 David began working with First Federal in 2004 as Executive Vice President and Chief Financial Officer. Before working with the bank he was a partner at Odom, Moses & Company, a financial services company specializing in income taxation and financial planning for small businesses and high net-worth individuals. He has served as Trustee of the Lake City Municipal Firefighters Retirement Board, Member of the Suwannee Valley United Way Allocation Committee, and the Board of Directors (Treasurer) of the CARC. 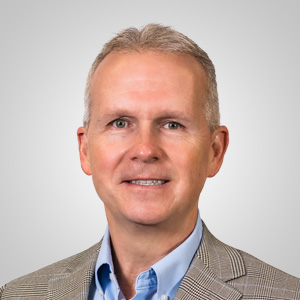 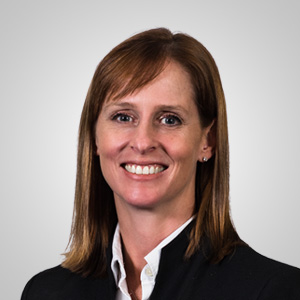 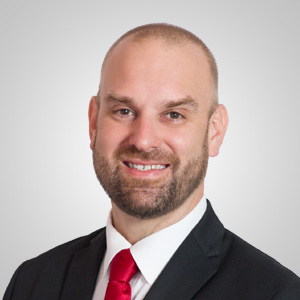 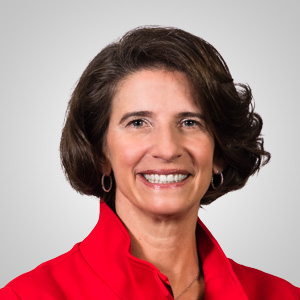 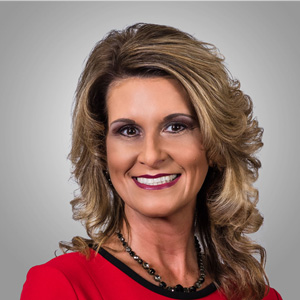 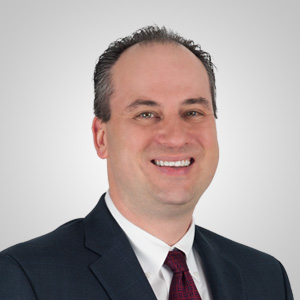 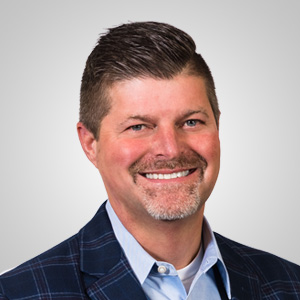 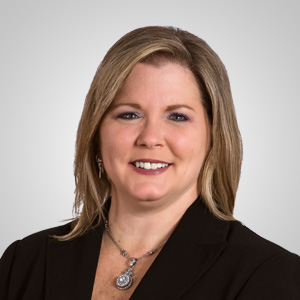 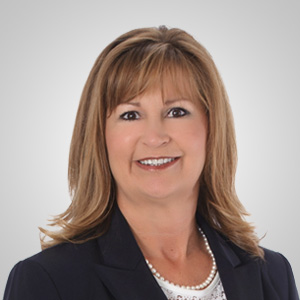 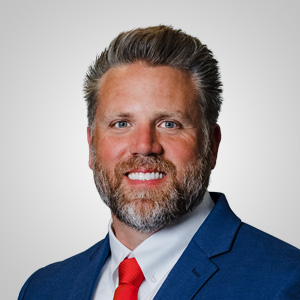 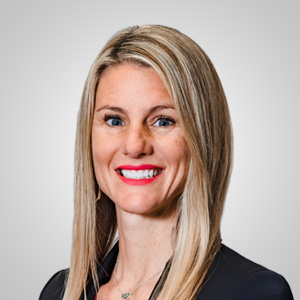 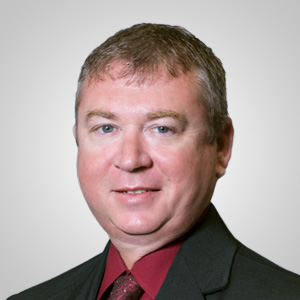 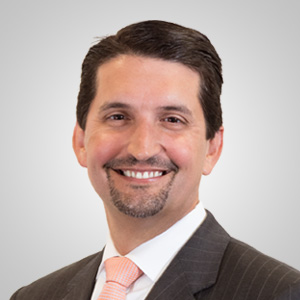 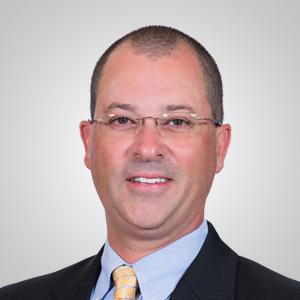 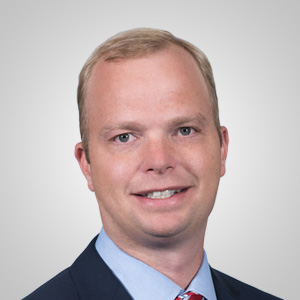 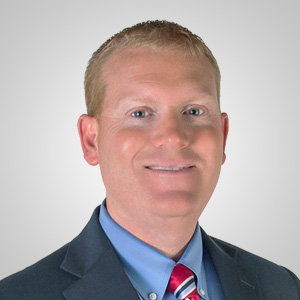 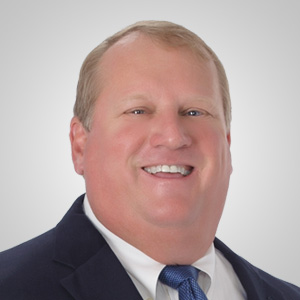 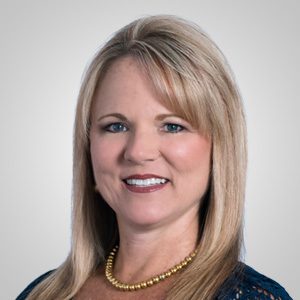 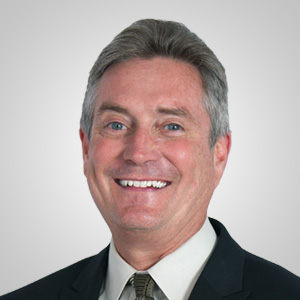